The Umbilical Brothers are a global phenomenon, having played at the most important comedy festivals in the world, filling theatres in major cities across the world, taking part in the most popular tv programmes, accumulating millions of YouTube hits on the Internet... and they are just an Australian comic duo without scenery or costumes!

Their style is unique: storytelling with gestures and sounds. They are direct, powerful. Good looking scoundrels. They previously appeared at the Figueres Comedy Festival in 2009 and have been sorely missed. They return to help celebrate the tenth anniversary of the festival as a result of public outcry on social networks. Their sole performance in this country. Don’t miss them! 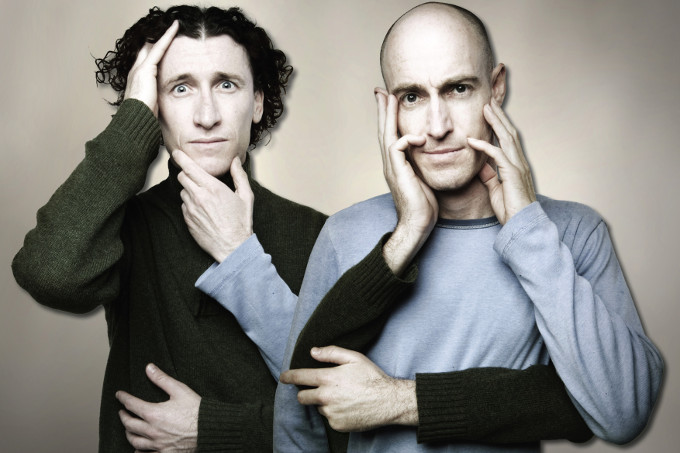