«Las Humoristas» is a new book edited by Isabel Franc; it contains the testimony of seven specialists talking about women and humour. Presented by comic book author, Isabel Franc, Josune Muñoz and actress Teresa Urroz. Through an entertaining talk-show they dismantle the deadly urban legend that says women do not have as much sense of humour as men.

This event is also an invitation to rescue from oblivion those women who used the language of humour to empower themselves, to transgress, to defend themselves, to break stereotypes... An invitation to learn laughter. The humour is cultural and referential. What hidden dangers are there in women’s humour? Why have some people tried to eradicate it from the world? 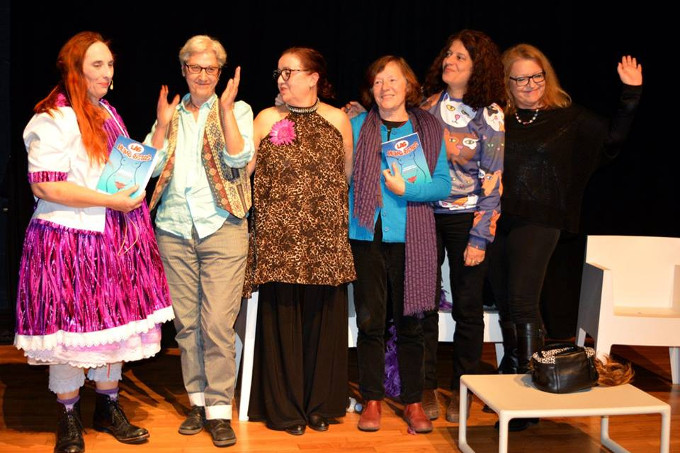 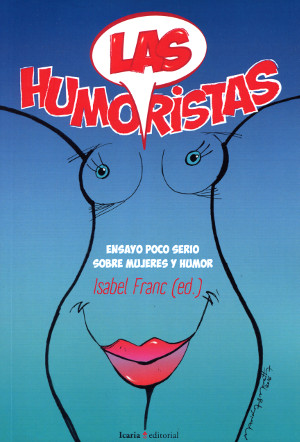