Days left until the Inaugural Gala:

In Catalonia, in 2008, there were two reckless things you could do: open an estate agents, or start a cultural project. It’s a well known fact: clowns always choose the wrong option, but this time that’s wrong. The Figueres Comedy Festival was born out of this “certainty”.

In the past ten years there have been many serious natural disasters, the spread of rare viruses such as influenza, Ebola, iPhones; governments have collapsed, worse have arisen, the gunpowder of terror has not stopped spreading, Facebook either, Wikileaks has revealed a variety of corruptions, the world should have ended in 2012, but didn’t, VAT has risen shamelessly, there are displaced people everywhere...

Perhaps this modest festival isn’t enough to counter so much fatality… at the moment. But surely, surely, with good humour as an antidote, half of these problems would not exist. And if they didn’t, that would certainly be worth laughing about.

Thank you for your ten years of confidence in us. 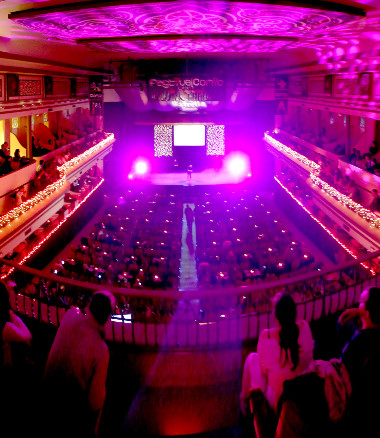 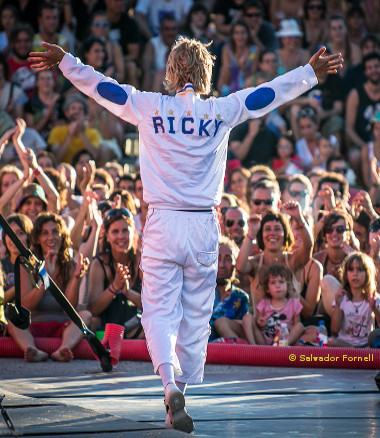 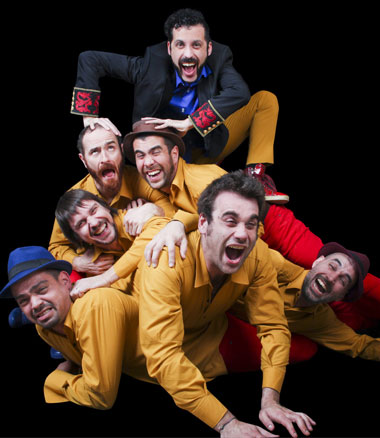 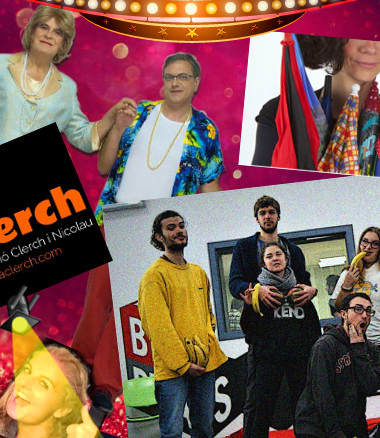 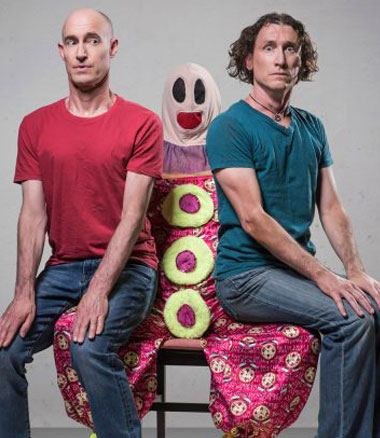 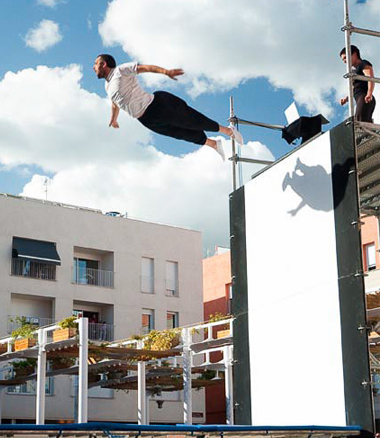 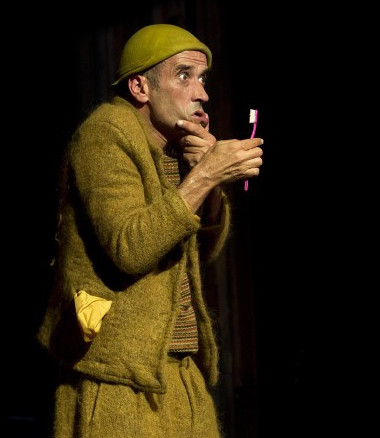 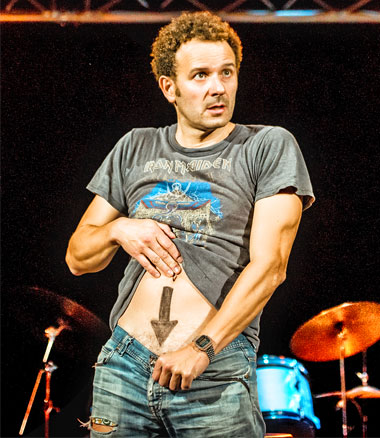 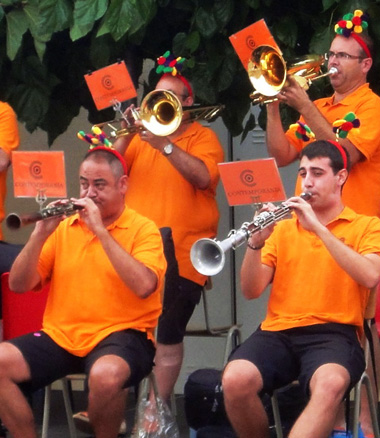 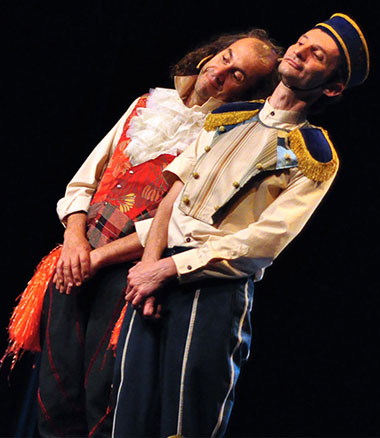 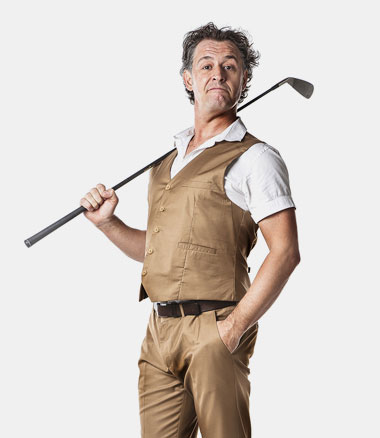 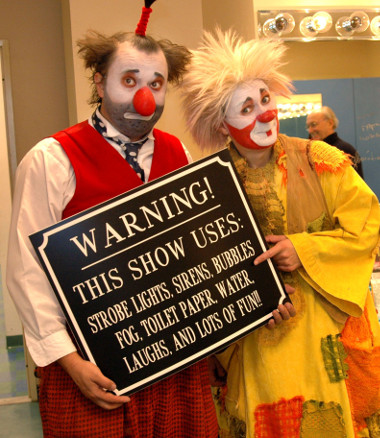 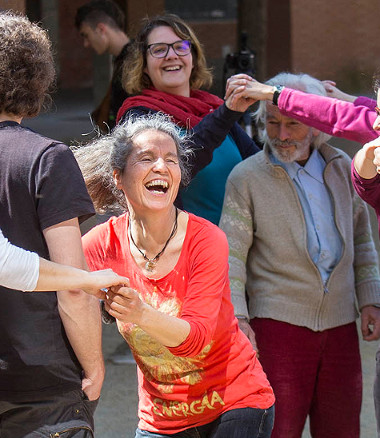 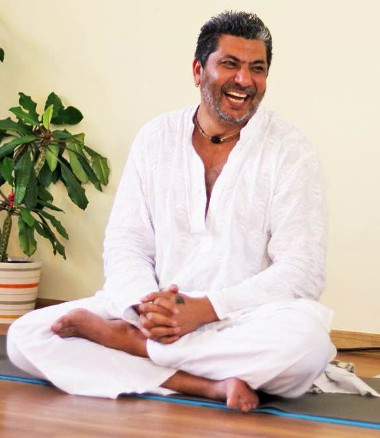 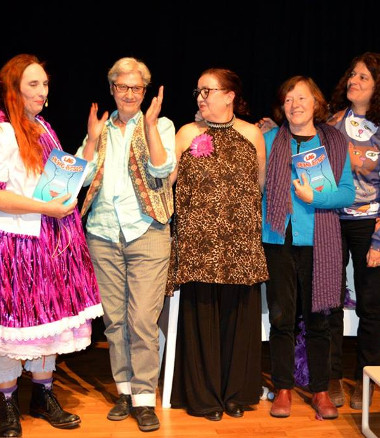 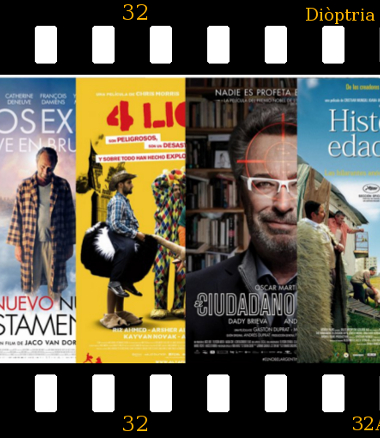